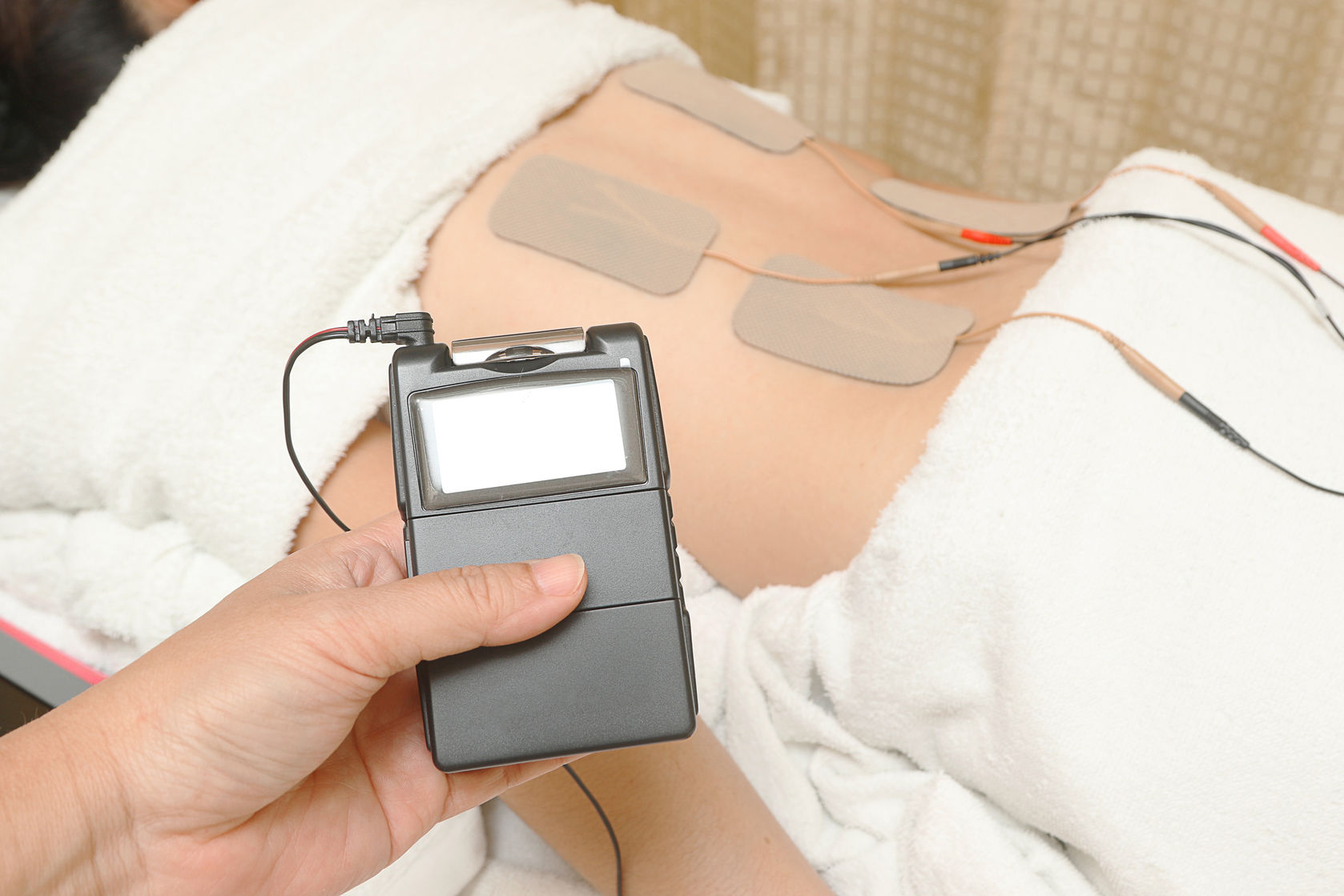 Health facilities in India and across the globe are making a major leap in the past few decades. The developments include spine surgeries with minimum incisions and replacing harmful radiation with focused ultrasound of which disc correction in Chennai is one.

The trends cater to restrictions that patients provide, for example, middle of a pregnancy, in the most diligent possible way. The human resources in India’s medical sector are no less in their endeavour to adapting the learning curve religiously.

When one of the discs that construct the spine is affected by injury, it is termed as slipped, herniated or prolapsed disc, which compresses spinal nerves and must be repaired or removed at the earliest.

Disc correction in Chennai is one of the lumbar decompression surgery that treats nerve decompression from herniated disc. In this procedure herniated portion under the nerve root is removed.

Normally discectomy is done to treat this condition and in some possibilities the entire disc may be removed. In such traditional methods, the surgeon accesses the disc through a small incision in the back.

Traditional methods are attached with strings such as spine or nerve damages, bleeding, infection, risks of anesthesia and perhaps severe consequences such as death.

However, endoscopy began as a rarely accepted procedure by surgeons in 1980s and 90s owing to limitations in instruments, optical systems and other related technologies. The earlier sessions remained as non-disruptive technology.

Despite the presence of learning curve, once familiar, surgeons display better performance than conventional operations. Disc correction in Chennai would replace microsurgery given that young surgeons face the learning curve challenge successfully.

The patient, hailing from Salem experienced back pain radiating to legs causing discomfort while sitting, standing and lying down. Her treatment had to face restrictions including history of IVF conceived first baby and naturally conceived second baby which she was carrying.

A medical procedure was customized for this case where the prolapsed disc was removed via 8 mm incision employing minimally invasive surgical procedure and ultrasonic map of target area. The surgeons were fully aware not to disturb the fetus and ensure absence of both radiation and placental exchange of harmful anesthesia drugs, with regard to the fetus.

According to Dr. Mohnish, right modality of Interventional Radiology procedure had to be chosen. In this case, the team opted for ultrasound instead of x rays, to support the spine department capably.

Dr. Madhurima, went on to add how epidural anesthesia, (providing numbness of nerves at surgical area) was chosen over general anesthesia in a bid to avoid drug exposure and enable painless surgery.

The team went on to enable prone position in patient, without compression of abdomen at the same time. It was team work that enabled spine surgeons, anesthetists, radiologists and obstetricians to envision the challenge and realize the same.

Disc correcion in Chennai: the event

The noninvasive method is gaining momentum, thanks to its ability to add quality to life and minimize cost at the same time. Ultrasound has an eminent focus on the target area without damaging tissue in the neighbourhood.

Ultrasound beams, once emitted, provide therapeutic effects including thermal destruction of tissue and mitigating nerves causing pain, shrinking the size of displaced disc, releasing drugs to degrade the ruptured intravertebral disc, degrade dysfunctional disc in order to aspirate it with a fine needle. Following the removal of the dysfunctional disc, biomaterial is injected to complete the mission.

By focused ultrasound, complications such as wound healing and infection are averted.

Given that fluoroscopy with more than 30 shots is essential for accuracy, the same poses damage to human health. However two levels of lumbar disc herniation (LDH) are performed without hassles of radiation, when guided or assisted by ultrasound.

On a concluding note, though prevention of prolapsed disc is not guaranteed, one could always take steps to reduce risks that might lead to the ailment. The advent of new technologies and their ability to answer required criteria give hopes of new horizons given that surgeons enhance the learning curve efficiently.